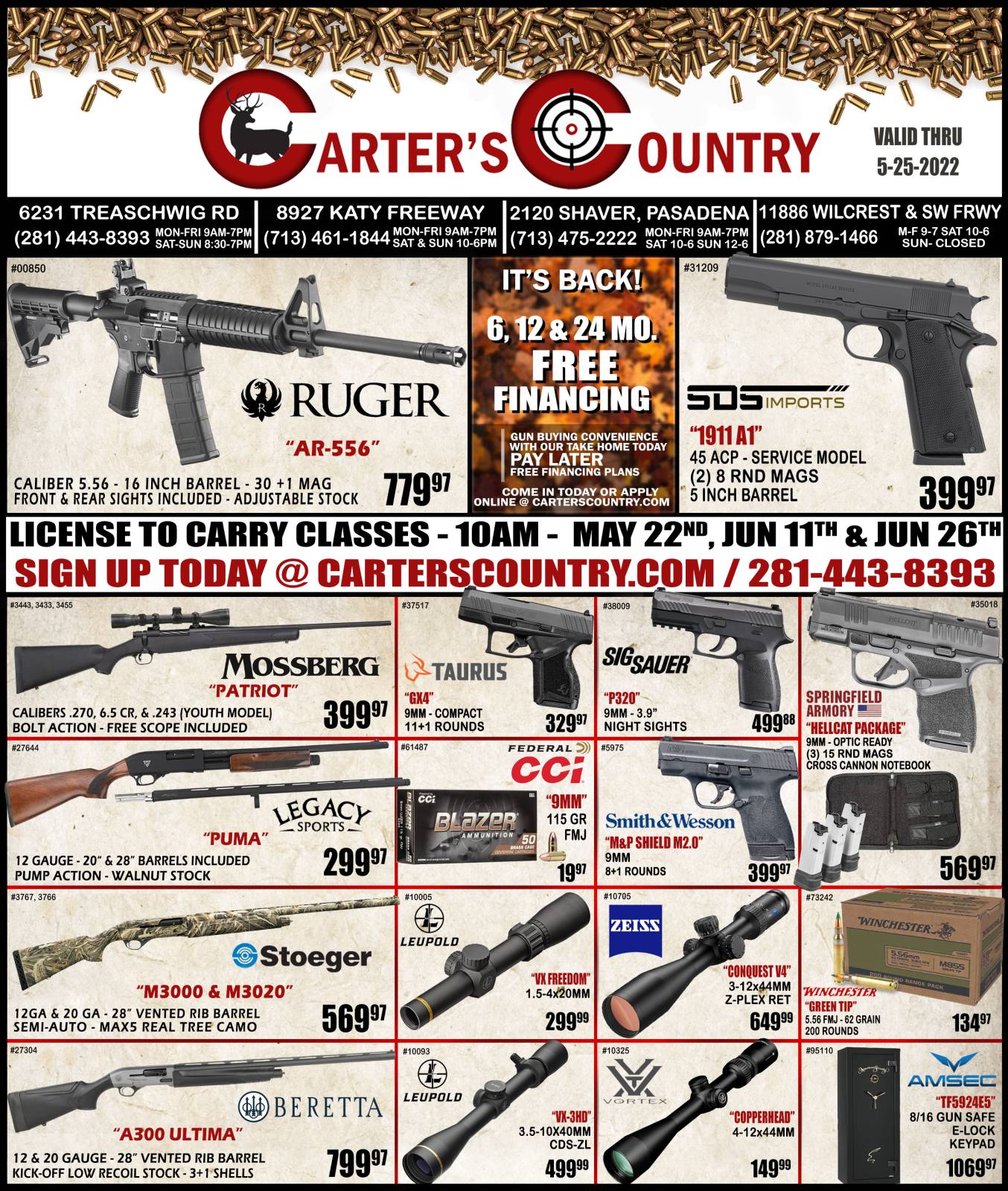 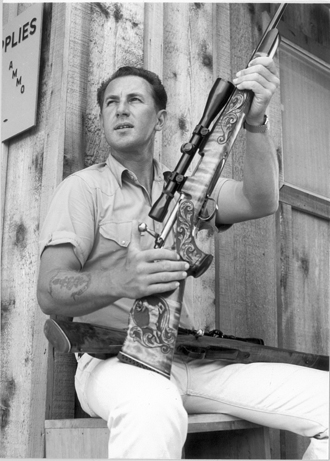 Thanks Houston for 57 Great Years!

Bill Carter was born in a small North Carolina town in 1934, and his wife Ellen was born in New York City. Bill’s love of firearms began at age eleven when he purchased his first gun, a used Winchester 22 pump, with paper route money. His love for guns and hunting continued to grow from there!

A veteran of the North Carolina National Guard and the Marine Corps reconnaissance unit, he was sent to Korea about the time of the cease-fire and end to the conflict. He liked the marines and considered a career there. But he couldn’t become an officer because of his lack of education. So he left the Marine Corps in 1956 to get a couple years of college, but he never went back.

A Few of our Premier Brands 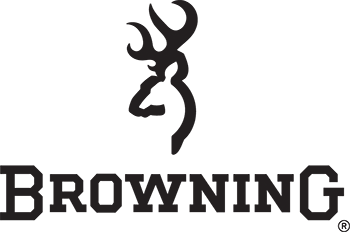 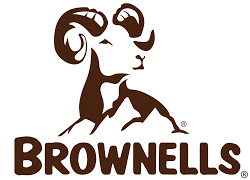 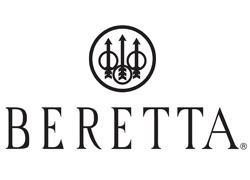 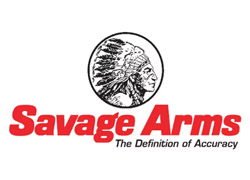 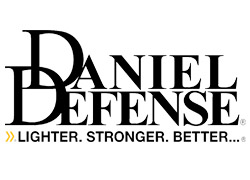 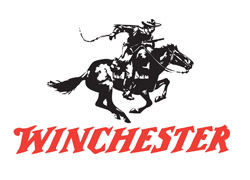 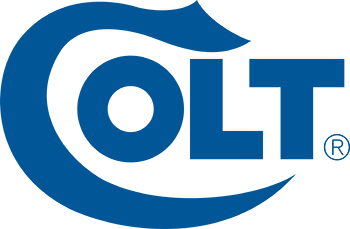 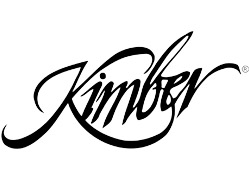